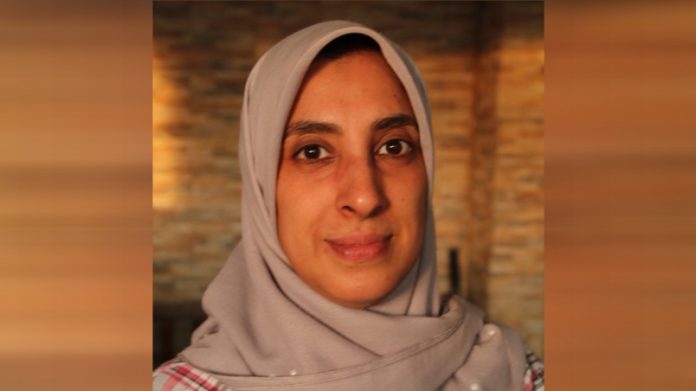 Well done, Latheefa, for making public the revelations that have added some much-needed context and background to the kleptocratic government we had previously.

Some lawyers have expressed reservations about the process. And the MACC chief has also come under pressure from various quarters.

But I believe she has the solid backing from a large segment of the public who are disillusioned about the extent of corruption in the system.

Meanwhile, let’s not forget another threat before us – the talk that the public stake in PLUS, the country’s largest highway concessionaire, could now be sold to private interests.

Social reform group Aliran has come out strongly against the takeover:

Aliran is concerned about the possible sale of PLUS Malaysia Bhd, the largest highway operator in the country, to private interests.

At present, the government, through Khazanah, owns 51% of the firm, while the Employees Provident Fund (EPF) owns 49%. The highway tolls collected thus provides the government and workers with a substantial return.

So the highways should not be privatised as private companies will want to take over these assets at the lowest price while extracting as much profit from tolls as possible. Read the full statement here.
https://www.smileplusdentalcare.co.uk/fluoxetine-uk/

I find readers’ comments now lack punch since the forced Exit of Tunglang!

Will he or she be back? Anil need to respond!

No idea what happened to him. I don’t think anyone “forced” him to exit.

Bossku was (allegedly) protected by previous MACC chief Zulkifli who had (alleged) scandal in Bali. Now is the time to implicate both of them …

Malaysia has released audio recordings that purportedly show former Prime Minister Najib Razak asking the United Arab Emirates’ crown prince to help cover up a multibillion-dollar corruption scandal in which Najib has been implicated.
The Anti-Corruption Commission has been investigating his role in 1MDB corruption scandal.
Malaysian and US officials say about $4.5bn was misappropriated from 1MDB. But Najib has denied any wrongdoing.

MACC has yet to haul up those mismanaged MARA fund….

How about those involved in Mindef land swap?

QPR Fan
Reply to  Maxis One

I think the corrupted Umno folks have already been issued queue number by MACC, as our courts could not cope with high volume of cases. Just wait before GE15, more will be charged by then to provide Recency Effect to remind the voters about corruption in BN. Actually those in MCA should not be complacent since some of its leaders also (allegedly) accepted 1MDB funding illegally!

The duo will be charged tomorrow at the Kuala Lumpur Sessions Court.

If only they had dumped Umno and jumped to Bersatu, then they would not be arrested but be hailed as patriotic and be declared clean & pure as the driven snow. More will be arrested soon after this duo…those stubborn ones who ignored Old Man’s invitation to leave Umno and join his midget party.

Why only now ? Almost 2 years to the day overdue. If only they had dumped Umno and jumped to Bersatu, then they would not be arrested but be hailed as patriotic and be declared clean & pure as the driven snow. More will be arrested soon after this duo…those stubborn ones who ignored Old Man’s invitation to leave Umno and join his midget party.

Momota incdent can even generate more attention to Malaysia?

Maxis One
Reply to  Bayi Yoda

The popular Japanese youtuber i-Chang has been sharing her life experience in Malaysia on Youtube, singing praises of Malaysia as a good place to live for its glorious food, cheap by Japanese standard. Go check up her Youtube clips.

Ref. “solid backing”, so many things in Bodohland are decided according to selective clamouring, agitation, rioting, fake surverys, etc.

What we can gather from the move to announce the evidence before handing over to the other guadians of justice is that someone does not trust someone. As a parallel, remember the destruction of the Vijayendren tapes.

Does Aliran aware of the privatisation of Penang Island Port area to become mega commercial interests of selected few? Kindly enlighten if so. Thanks.