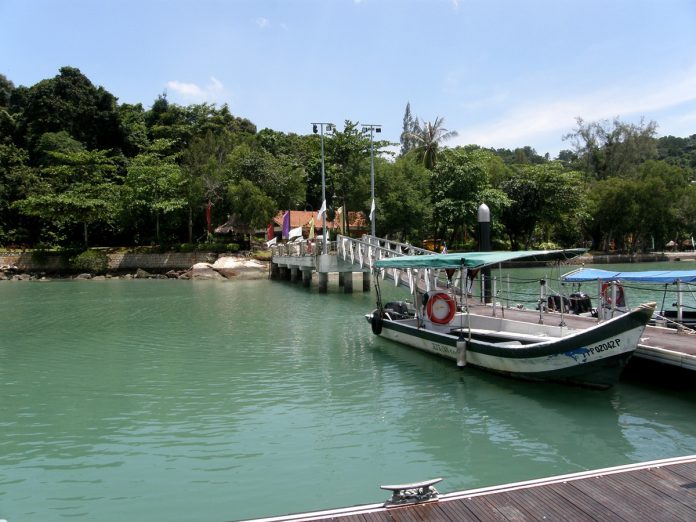 The National Heritage Department (JWN) is understood to have proposed to the Penang state government that Pulau Jerejak be included with the National Leprosy Control Centre in Sungai Buloh, Selangor as joint candidates for Unesco world heritage site listing.

It is believed both have complementary elements to strengthen the case for Unesco listing. 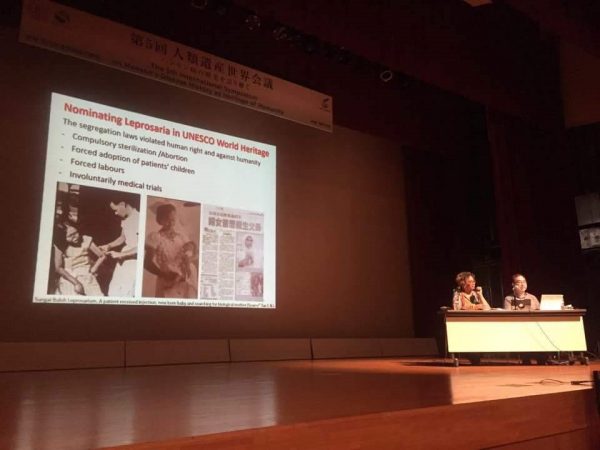 The department had visited Pulau Jerejak twice earlier this year to survey the historical remnants on the island, many of which are still visible including workers’ quarters, wards, a prison, a court, and a church.

Based on these site visits, it is understood the department found Pulau Jerejak to have important historical significance in the development of anti-leprosy initiatives leading up to the setting up of the National Leprosy Control Centre in Sungai Buloh.

So it is believed that the department wants the Penang state government to consider its proposal for a joint candidacy for Unesco listing before any development project on Pulau Jerejak can be carried out.

Check out the Pulau Jerejak slideshow.

Meanwhile, the department is also believed to be interested in carrying out research and excavation to gather more historical data on the leprosy initiatives on the island. To this end, the site has to be preserved and conserved for its immense historical significance.

B4 jump to P. Jerejak, what happen to Bo Sai, proposed transport centre? PG. Forum not interested and same with UNESCO to reply to Dr. Lim?

But at some point, after price rises, some half-thought development could still become profitable. So better conserve that part of the heritage now as property prices plateau. But long term, some steady development is still likely inevitable.

Good that the Jerejak Island was sold last year.

Have an Eco theme park to bring tourists and create more jobs.

Theme Park is a taboo word for Anil.
Anil prefers Jerejak intact free from concrete so he should solicit fund to keep the island as pristine as possible.

Trek through this ecological jewel’s many trails and discover its native inhabitants such as mudskippers, crabs, shellfish, water snakes, birds, spiders, monitor lizards and otters. Admire the beauty of resident birds such as herons, kingfishers and sunbirds.

During the migratory season, catch sight of the diverse flocks of shorebirds or waders including plovers and sandpipers.

“I love you
I ‘m sorry
Forgive me
Thank you”

Pulau Jerejak can become the buffer zone should there be a tsunami dangerous high tide to safeguard the reclaimed land condo opposite QBay Mall.

That Sungai Buloh Leprosy Centres is a good place to live, the place so syiok like colonial era scenery.