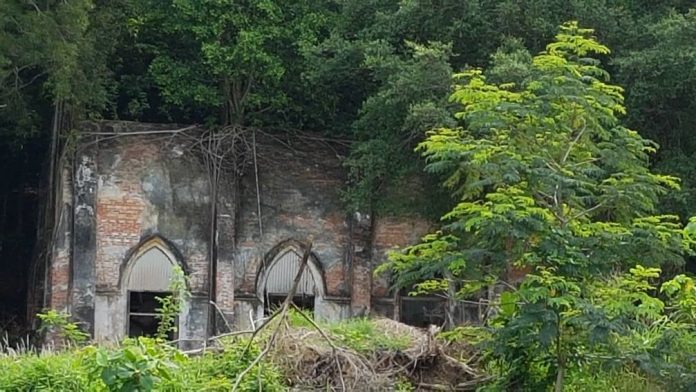 New photos have emerged of the ruins of a 121-year-old church in Pulau Jerejak located on the eastern coast of the island, just north of the Boustead shipyard. 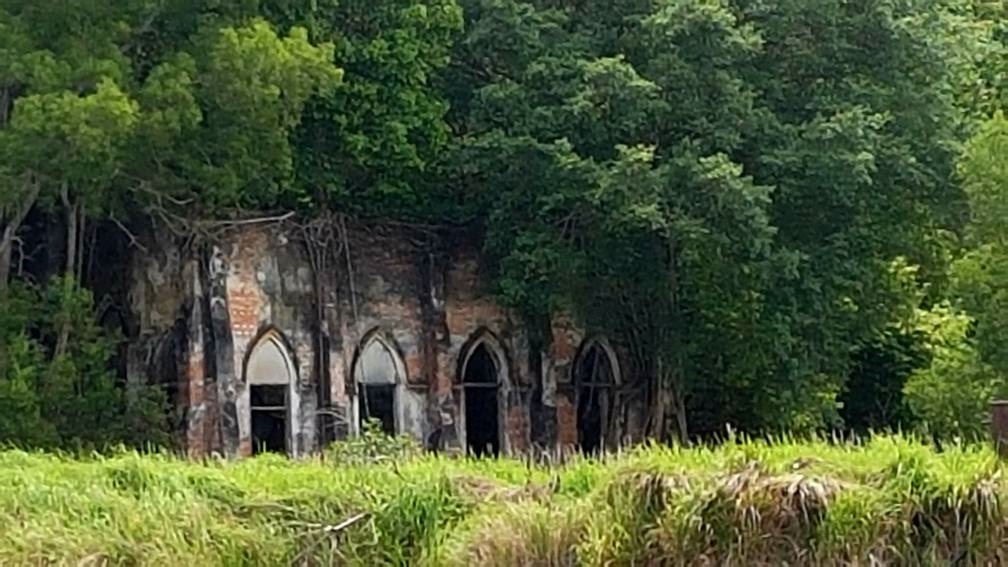 The ruins, now almost shrouded by trees and overgrowth, are believed to be the remains of a Roman Catholic chapel known as “Leper Asylum Church” (under the bishop of Malacca) that was opened on 4 January 1896 to minister to patients with leprosy in a nearby camp. 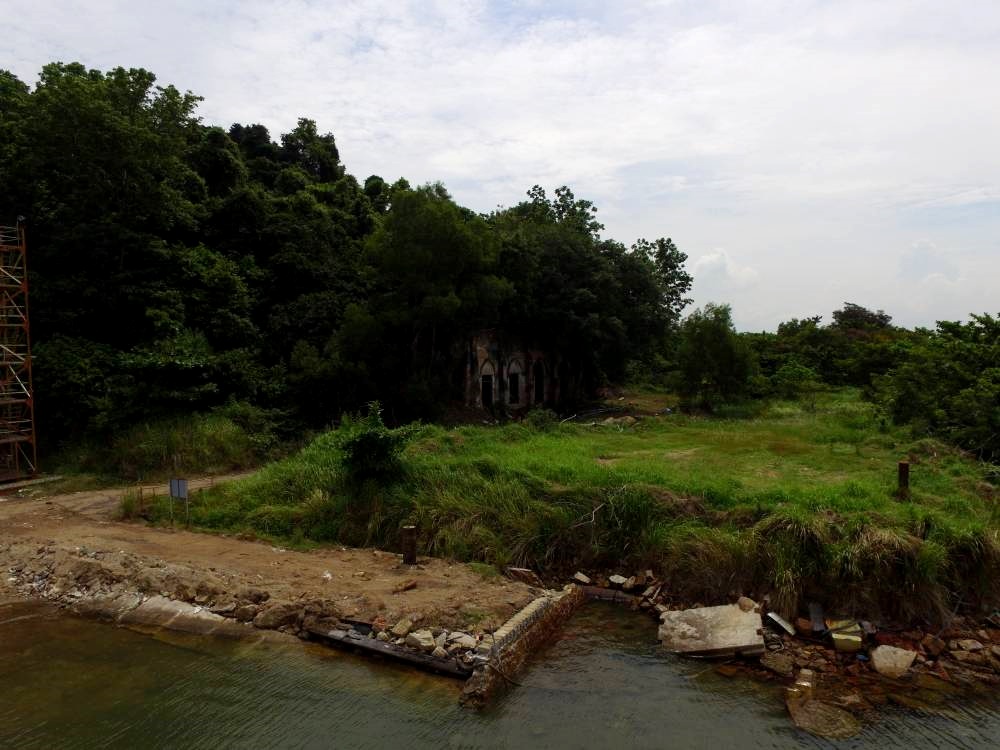 Oh how I can’t wait for another pretentious fool with nominal expertise to come and ravage the entire seashore! Yay!

Nice find tho.Thanks for the article

Please keep this beautiful place!!! I have been wanting to go and explore the ruins. Can we do on own or will need a guide? Are all these places assessible? Is there any contact that I can get these infos from? 🙂

Accessible if you are not going on private property. Just head to the jetty area and ask around. You can hire a boat.

The Penang government will apply to make the Guar Kepah Archaeological Site a Unesco world heritage area. Chief Minister Lim Guan Eng said this was an effort to preserve and conserve the excavation site of what is believed to be the 5,000 to 6,000-year-old remains of a woman now known as the ‘Penang Woman’.

“The state government together with the Global Archaeological Research Centre of Universiti Sains Malaysia, the Seberang Prai Municipal Council, the Penang Chief Minister Incorporated and the National Heritage Department will ensure all documentation are recorded according to Unesco requirements.

Please build spas in Pulau Jerjak. The place is boring. No swimming pool…

Tropical Island Resort Sdn Bhd (TIRSB) has a joint-venture agreement with Q Islands Development Sdn Bhd (QID), a subsidiary of Ideal Property Group, to redevelop the Jerejak Rainforest Resort & Spa and the 80 acres of land owned by TIRSB on the island.

Will it be restored.

With monetary contribution from Britain as a token of appreciation or remorse over the looting of colonial Penang during East India era, may be restoration can happen.

Do you think UDA relish those relics from colonial days?

Penang PDC n UDA can engage Temasek on how to make Pulau Jerejak relevant to all, preserving the nature with right balance of development to appeal to locals and tourists abroad.

Developer if given free hand may preserve the remains of the facade of Leper Asylum and turn the area into new lifestyle al fresco dining or kopi joints like what Hunza had done to the former church on present site of Gurney Paragon? Those who dislike such plan should propose better option before too late!
Today The Sun carries an article on Jerejak by Goh Ban Lee, urging the authorities to keep the beach free access to the public and not for selected rich folks, and calling for right balance.

Omgggg… this is amazing find.