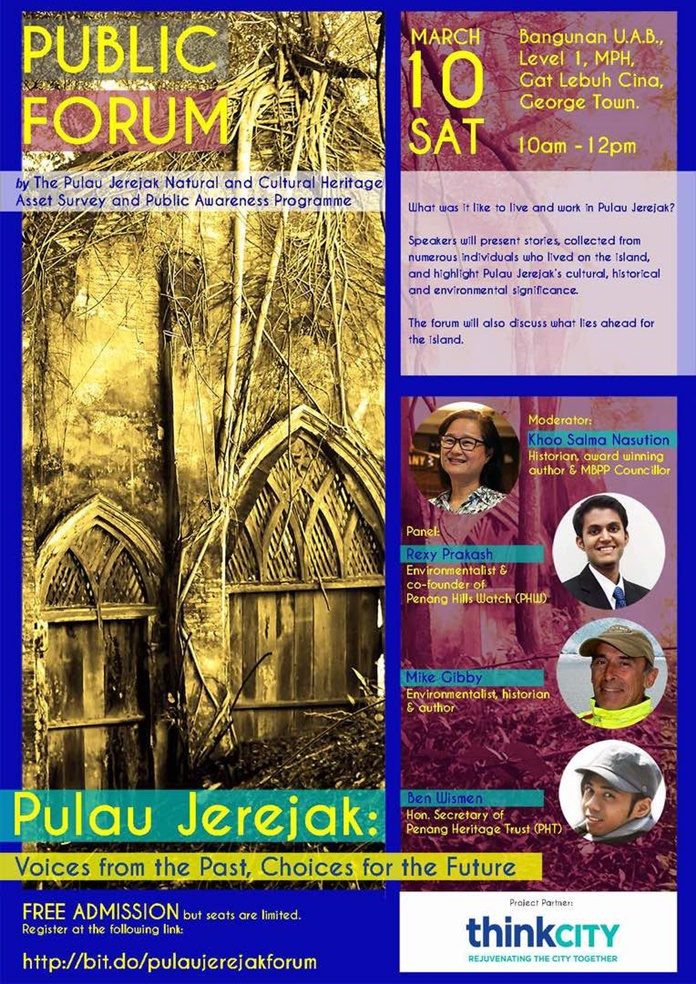 Remember the controversial plan for a bridge to Jerejak Island from Penang Island plus 1,200 homes, a marina, four and five-star hotels and a theme park on Jerejak? Time to take another look at the island.

The Pulau Jerejak Natural and Cultural Heritage Asset Survey and Public Awareness Programme, supported by Think City, is organising a public forum and discussion entitled Pulau Jerejak: Voices from the Past, Choices for the Future.

The forum will be held on 10 March 2018 (Saturday), from 10am to noon at the MPH Event Hall, Level 1, Bangunan UAB, Gat Lebuh Cina/China Street Ghaut, George Town.

Admission is free and the forum will be conducted in English. Seats are limited so those interested should register online: http://bit.do/pulaujerejakforum

The main objective of the forum is to highlight research findings from the Pulau Jerejak natural and cultural heritage assets survey and public awareness programme.

Speakers will present selected oral histories and anecdotes, recorded from former patients with leprosy who had lived in leper camps on Pulau Jerejak and from health workers who had served in the tuberculosis wards and leper camps.

Presentations will also cover stories which were recorded from former detainees, wardens, and other individuals who were either living in or had visited the island during the time it housed the Pulau Jerejak Rehabilitation Centre. Alongside the presentations, two short films on the leprosy hospitals and the quarantine stations will be shown.

These presentations will serve to highlight Pulau Jerejak’s cultural, historical and environmental significance.

The forum will also discuss future plans for the island, and how these should be designed in a way that is environmentally sustainable and respects the tangible, intangible and natural heritage values of Pulau Jerejak.

Pulau Jerejak is an asset belonging to the people of Penang, hence we call on all Penangites to take an active interest in conserving its cultural heritage and environment for future generations. So be part of the discussion.

Seats are limited so register now! Admission is free. 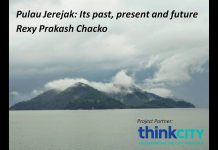 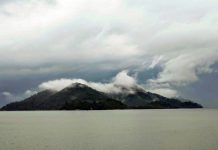 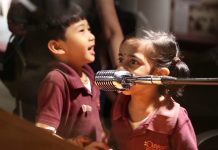 Penang Front Party now revamped without the cow’s head but with campaign slogan of “Penang for Penang Lang” (Penang for the people of Penang) might be appealing to Khoo Salma?

Ah pek, it is not only cheap but free too. Further all organic and environment friendly. You are a very active participant. Can big talk. Opps, forgot how ah pek use 4wds to look for cheAp curry mee

I never knew your paymaster taught you how to opps!
Why not weep to gain sympathy like your paymaster???
You may one day weep + blame the Bunians!

Ah pek now knows that I have been rubbishing around. No paymaster. Ah pek can be my sponsor with your Abudance of kang tou’

Pity that desperate paymaster for the shrieking rubbish!

Ah pek too much vodka? One instance no one wants to pay and tipsy to say there is paymaster. Good spnner as fmt proves thr videi and ah pek’s words are blowing water and mooooo