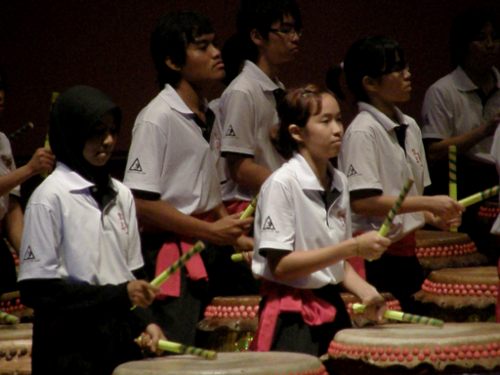 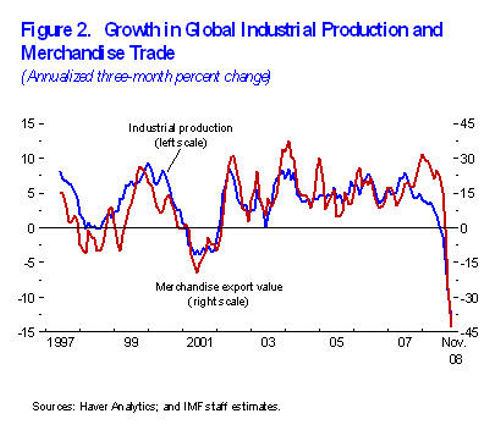 The global economy is in terrible shape and it is obvious that our export-oriented economy will not be spared a mauling.

As Malaysians, we should be rallying together and cooperating to protect the local economy while all around us the system of global capitalism, neoliberalism and financial liberalisation is brought to its knees.

We need to find new ways of building a more sustainable, resilient and socially just domestic economy, which also protects the environment and respects indigenous cultures and livelihoods.

But the official criteria used to determine whether a listed company is ‘bumiputera controlled’ will make it difficult for meaningful business cooperation and partnerships to emerge. According to the Foreign Investment Committee’s 27 Feb 2007 guidelines, to be regarded as bumiputera-controlled, a listed company has to satisfy all the following criteria:

Yes, we need to be concerned about bumiputera participation in the real economy.  But we should also be devising policies that encourage inter-ethnic partnerships and cooperation based on the the idea of harnessing our collective efforts and growing together rather than growing apart or separately.

The solution to the problem is very easy. Build your factories in Vietnam or China . Have the company headquartered in Singapore. No worry of Bumi quota. If you are a Malaysian company and want to have a Malaysian presence then set up a nominal presence. Move everything else out. Many people have already done this.

Why must we insist on being in Malaysia. After all, this is a global economy.

this will give you a pretty good idea why such a thing existed in the first place. do check it out. a clip title “10 tahun sebelum merdeka”.

ANIL, THIS IS REAL RACIAL. EVERYTHING BUMIPUTRA. BUT ARE THEY GOOD AND CAPABLE TO DO THE MANAGING. WHO THE HELL IS COMING IN TO INVEST WITH THIS…

Do you hear anything of substance in all the “so-called” CORRIDORS??

Are the INVESTORS jumping over each other to be the firsts to invest in Iskandar Region, Northern Corridor,etc??

Why are the S’POREANS’ Investors not rushing into Iskandar Region even though it is much cheaper?? Why oh why??