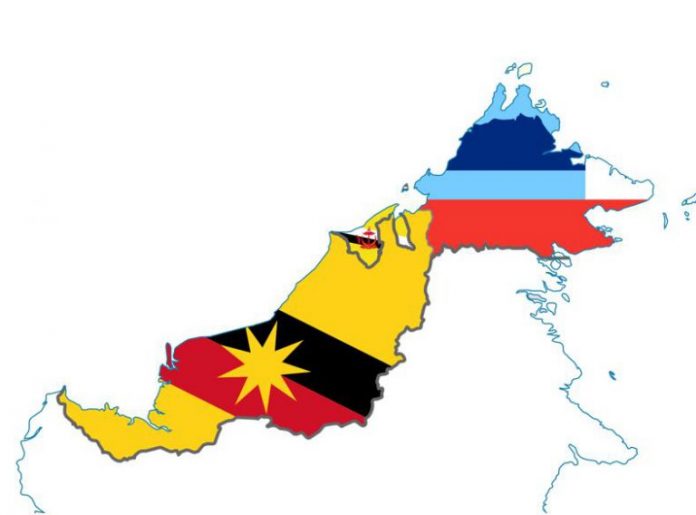 When news filtered through last night that Ismail Sabri had apparently secured the backing of ‘114 MPs’ in the race for the prime minister’s post, most people felt the contest was effectively over. But it is not over till it is over.

The GPS MPs yesterday reportedly said they had submitted a name to the palace, but they were not saying who they had opted for. The GPS leader Abang Johari Openg said they were leaving the decision to the wisdom of the Agong. Full article on Aliran website

GPS still holds grudges against LGE so no cooperation this time; especially when AI did not contact them according to AJohari.
Until 2023 there is still time for Pakatan make ways for young leaders together with Muda for GE15. I MGR wishes fellow comrades to ditch MICkeys for sake of nation. Also AI passed baton to daughter while LKS to retire while the younger Singh’s to bring back the roar again.

See how mischievous and foolish this people are. This is unnecessary provocation of our authorities. Our nation is in the midst of a very serious Covid-19 virus pandemic with cases hitting 20,000 over. The Government has in place SOP’s to contain the spread of the Covid-19 virus. Couldn’t these people wait until the pandemic is contained, then go out and display their sorrow. So, many people have been infected and have died and dying for not following the SOP’s properly.  See, this foolish people’s silly excuses – “The right to peaceful assembly is guaranteed under the Federal Constitution.” and” the participants were exercising their right… Read more »

malaysia highest covid score. why so little? why so few habis? why blame rakyat when mata2 and soldiers are all over? how many MCOs? Why ministers are more equal than rakyat and can have durian parties and teh susu/kopi o sessions?

Hello, Bersih people, please stop the begging. When ex PM graciously made the offer for reform, you people ‘ slapped’ his hand away. On top of that, both you and opposition said some nasty things about the offer and him too. Now you shameless people are going back and begging.

Better you go and reform or reset or whatever, your organization first. Drop being emotional. And stop the pretense of being for the people. Figuring and thinking what is best for the people is something you don’ have.

GPS put the ball to the King’s court.
Either way GPS does not lose.
Not sure if the King would agree with Abang Jo’s tactic.

They do not want to offend the King and both sides so as to have better bargaining power whichever outcome.