Remember the good ol’ days when life was a lot simpler and the weather forecast was simply “cerah” (sunny), “mendung” (cloudy/overcast) or the famous “hujan di sana sini” (ie scattered showers – can’t go wrong with that one!).

But climate change changes everything. The weather patterns is no longer so predictable.

The graph above gives us another reason why we must protect our hills and natural habitat from over-development: look at the higher rainfall trend in the northern region over the last few years compared to the running average and baseline.

You can see in Dr Kam Suan Pheng’s presentation new areas of flooding in September 2017 compared to the flood-prone areas in earlier years. Some of it is also due to the loss of green spaces and vegetable farmland, which can absorb rainwater, such as in Thean Teik and Relau and the Spice complex.

This rising rainfall trend was highlighted in the recent Penang Forum 8: Dialogue on Floods. (This higher-than-baseline trend continued over the last few years despite the El Nino droughts in 2014-2016.)

A similar pattern can be seen in the central region of Peninsular Malaysia.

So the prime minister shouldn’t get too smug about the distribution of federal flood aid in Penang, as what happened in the north in September and November could just as easily happen in the Klang Valley, where over-development is just as rampant (look at what is going on at Taman Rimba Kiara). Similarly, the Penang state government should rein in over-development and incorporate the impact of climate change in its ongoing review of the Penang Structure Plan.

And check out the maximum temperature graph for the northern region:

Again a similar pattern for the central region as well as for minimum temperatures.

Now why isn’t this on the front pages of our newspapers or headline news in the online media? Why aren’t the politicians talking about this?

These trends are worrying especially given that we cannot afford global temperatures to rise more than two degrees.

All the more reason we have to protect and safeguard our hills to minimise surface run-off into the river basins where our concrete jungle is expanding. 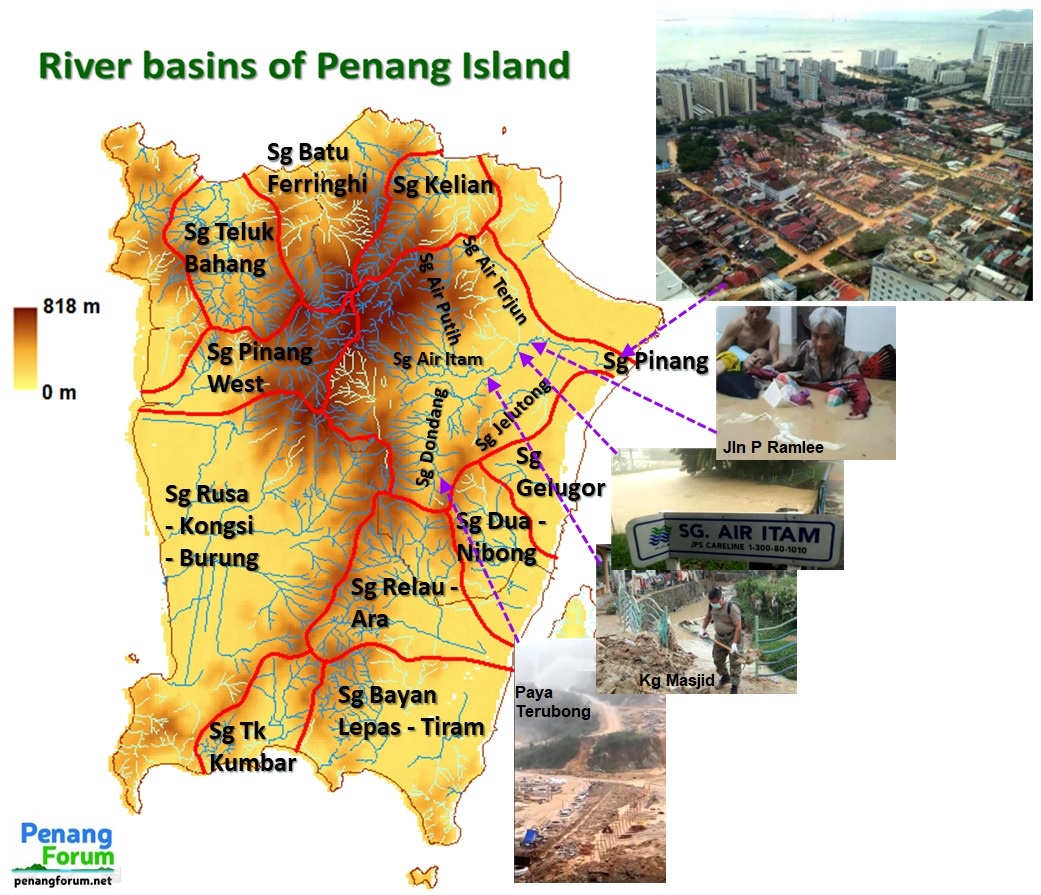 What humanity must do, just to survive:
https://www.alternet.org/environment/100-renewable-energy-worldwide-isnt-just-possible-its-more-cost-effective-existing

“Sin taxes” on meat to reduce its huge impact on climate change and human health look inevitable, according to analysts for investors managing more than $4tn of assets. The global livestock industry causes 15% of all global greenhouse gas emissions and meat consumption is rising around the world, but dangerous climate change cannot be avoided unless this is radically curbed. Furthermore, many people already eat far too much meat, seriously damaging their health and incurring huge costs. Livestock also drive other problems, such as water pollution and antibiotic resistance. A new analysis from the investor network Farm Animal Investment Risk… Read more »

I tried Rapid once (last month) – actually it is quite a nice experience. The driver is really courteous & friendly & helpful (I was inexperienced then to bus-service). Aircon’d spacious clean. Passengers not rowdy at all. Only problem – must have extra time because Rapid takes you for a tour 🙂

What do expect? Ridership slightly over 60% and passengers are ah peks and ah mers. Mostly snr citizens and schoolers and backpackers no licence to drive from what I used to take. Why pg forumers make a study like the rainfall? 60% means still many legs and heads room.
Hope is not blue moon.

This measure of rain “anomaly” does not seem useful to me. For drainage, the key aspect is rain intensity. Each successive hour of rain after the peak hour could be assigned a lower impact factor, on a sliding scale; before the peak, the reverse would apply. To repeat earlier comments, it does not take a genius to understand the following: – One or two month’s worth of rain in a few hours is normal in a major storm. – More development (roofs, concrete and tarmac) means more runoff. – The capacity of drainage necessary at every part of the grid… Read more »

If pg is getting wetter, then build more longkangs and parit to cater for more water. Otherwise the longkangs are all under size and will overflow. Ah pek should prepare to change the mode of transport. Change 4wd to Perahu or sampan. More land will be needed to enlarge the drains or new drains. If more land needed for drains, then more clearings and development of drains are required

Urban kids can fold origami boat/sampan to let them float on future drains???

No action from pg forum?

Climate change is primarily a problem of too much CO2 in the atmosphere. This carbon overload is caused mainly when we burn fossil fuels like coal, oil and gas or cut down and burn forests. The principal emissions from motor vehicles (by volume) are greenhouse gases, which contribute to climate change. In vehicles, the principal greenhouse gas is CO2, but vehicles also produce the greenhouse gases nitrous oxide and methane. A typical passenger vehicle emits about 4.7 metric tons of CO2 per year. There are many heat-trapping gases (from methane to water vapor), but CO2 puts us at the greatest… Read more »

Carbon emission the primary concern for havoc weather. Use RapidPenang more and leave your private vehicles at home.

Anil should pose his pictures riding buses to set good example to his ardent followers.

Thanks for the suggestion!

Botak hills no direct impact on global warming. Only effect of heavy rain has greater impact on botak hill.

Carbon emission is the cause. Flooding is the consequence. Do not attribute botak hills as cause.

But they don’t blame themselves. They find goats in the hills and make them into scrapegoats