Thousands of delegates, most of them apparently from India, have converged in Penang for a large but low-profile direct selling convention at the Spice conference centre in Penang.

The main organiser of the convention is QNet, a direct selling or multi-level marketing firm using e-commerce founded by Penang-born Vijay Eswaran. Eswaran, who made it to no. 25 among Malaysia’s richest in 2013, is the founder and chairman of the QI Group, whose headquarters is in Hong Kong. QNet is their flagship company. 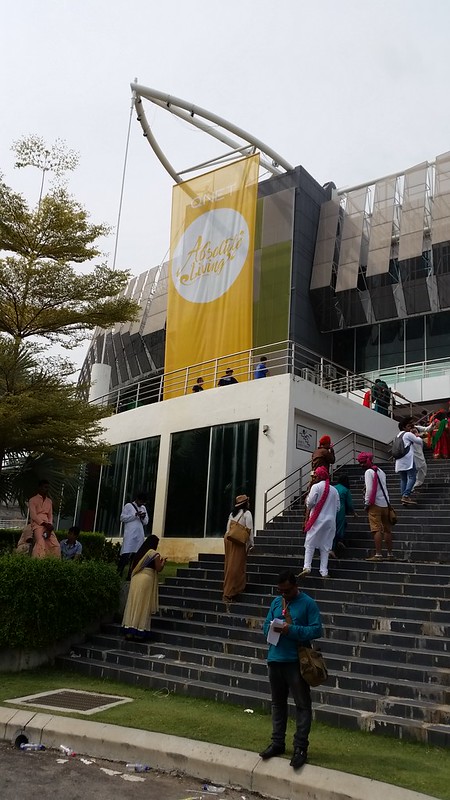 The conference is being held from 3-7 May at Spice. 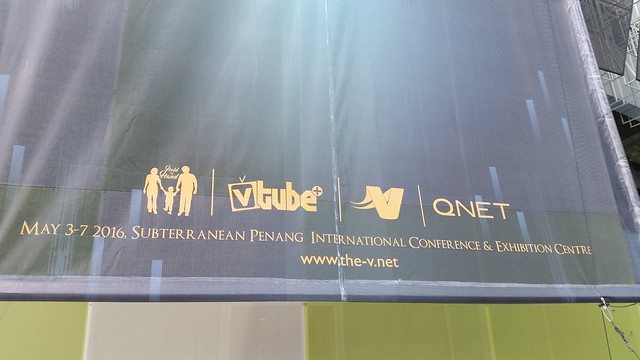 Some 15,000 delegates are believed to be in town for the conference dubbed #VCON16. A hotelier told me they had been booked into top-notch hotels in the state, including five-star joints. 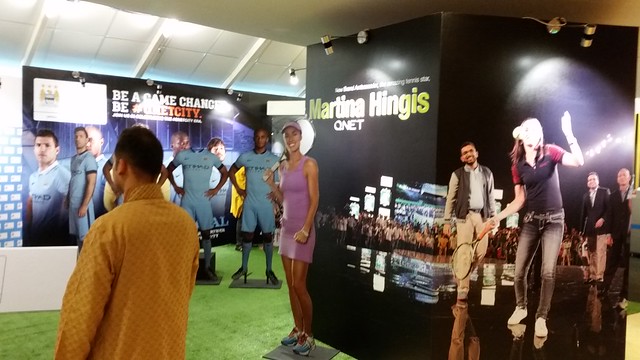 But in India, the company is mired in serious controversy. Read these reports carefully: Kirit Somaiya, MP demands quick action against the MLM and CM Devendra Fadnavis has assured detailed inquiry into QNet: BJP.  Check out other controversies in Wikipedia.

In 2013, QNet reportedly distanced itself from the operations in India, saying a franchisee firm handles the operations there. On the QNet website, the franchisee firm is known simply as QNet India with a PO Box address in Bangalore. Eswaran lamented back then that India had not legislated the direct selling industry or done enough to protect foreign investors; he also complained about “weak standards of journalism that can tarnish the reputation of a company or individual”, placing “great constraints” on doing business in India.

Yet, at the Spice convention centre foyer, delegates from all over India and elsewhere were in rah-rah spirits, with the noise levels rising a few decibels. 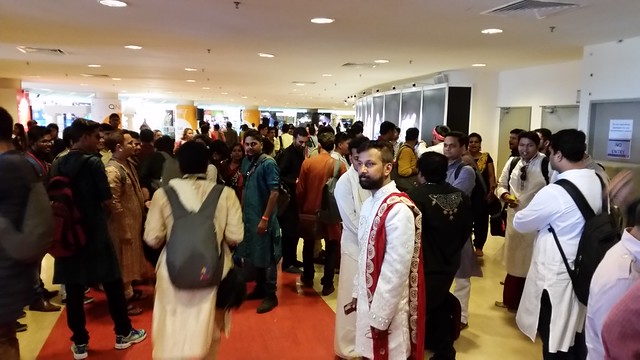 A caterer at the venue said they were providing food for a thousand people.

Inside the arena, check out the razzmatazz:

See what I mean by rah-rah?

Anyway… so now you know why George Town is suddenly so full of visitors. 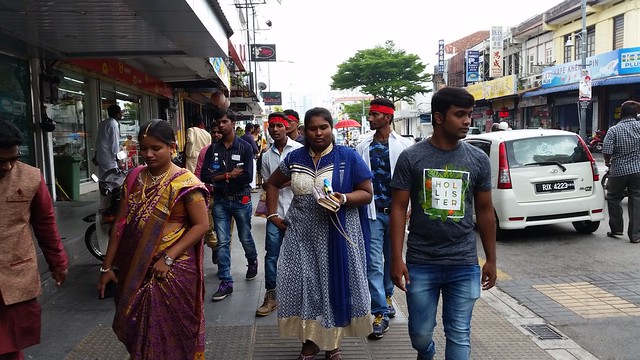 QNet a direct selling or multI-level marketing firm using e-commerce founded by penang-born vijay eswaran. Eswaran, who made it to no. 25 among malaysia’s richest in 2013, is the founder and chairman of the qI group, whose headquarters is in hong kong. QNet is their flagship company who showcases its links as the official direct selling partner of manchester city football club. It also signed up former world number one tennis player martina hingis as brand ambassador in india.

QNET is (allegedly) a Fraud company, which has looted the wealth and hard earned money of many people, like me, across the world. Just because some greedy, (allegedly) fraudulent people are driving this company’s fraudulent operations. They call themselves direct selling. The direct selling of (allegedly) scam and fraud to continue getting the innocent people into trap. A Trap, so very well designed that, by the time people understand, their hard earned money is gone. This is the time, unit and join hands against this company. Indian courts and government agencies have declared the company operations as prima facie illegal… Read more »

Here is a report how Qnet ‘takes people for a ride’:

It is obviously a scam.
If it is so easy to make money, why then share the secrets to others?

Saw some delegates wearing orange t-shirts with a slogan: PROVE THEM WRONG
Looks more like a reverse psychology tactic.
But the truth is already out there!

Anil
The boss of Veloo Villa at D’Piazza opposite Spice is very happy with big turn-ups patronizing the food. Not far away at Zamruud also we witnessed long q for Nasi Kandar.
This 3-4 day event Bus Persiaran drivers and makan shops able to cash in on this once a year carnival; so do the nearby hotels and motels.
so MICE (conferences) at sPICE do bring benefits to the local community ?

Any idea who owns the company assigned to handle the travel and tour bus arrangements? I bet it will be interesting to find out.

And should Penang be encouraging such conventions, given what is happening in India?

Go to any MLM convention & you will most likely see familiarity to evangelical pulpit exaltations + frenzies of fellow MLMer testimonials, life-for-money experiences & blah, blah, blah. Rarely do you see product selling at the core value but recruitment as-fast-as-you-reap. This frenzy of MLM teetering at the blurry edge of pyramid schemes is also in the practices of some insurance companies / groups for fast + furious leader path to wealth generation. BUT the ones who will reap the rewards are the pioneers when the ballooning reward-pressure on financial balance sheet is just beginning. Most MLM will attract you… Read more »

This sPICE event is conducted like an evangelical event with the speaker on stage like a passionate pastor working hard to convert newbies. Buy Buy Sell Sell, Debt belakang kira !

Explains seeing groups of up to 15 on three different Rapid Penang buses. Asked what they were enjoying in Penang but got no real answer

For once I thought Superstar Rajanikanth was at spice yesterday, to promote the premiere of movie made in malaysia called Kabali.

Anyway, no time to write. Now to stock up cold drinks to sell outside spice to make some money from big delegates.

Dalbinder, r u saying ex NST editor quit to join Qnet in Spice? If not, pls post it elsewhere otherwise confusing readers not able to link up.

am told its 18k with 100 tour buses! from someone involved in getting them from hotel to the conference. another source confirmed 100 buses – how can any traffic master plan cope with this influx? I’d love to know if those figures are correct!

100 buses would only make sense if there were less than 6K delegates.

Well, in one Twitter update, they said they had reached the 15,000 mark. Presumably, that refers to delegates. I saw dozens of tour buses near Spice and farther away.