In the same way, will the state government allow its cable cars idea to piggyback on the Penang Hill Special Area Plan, even though there is opposition to the idea? The cable cars are not included in the SAP itself but are likely to be quietly tacked on to it.

Why are cable cars up Penang Hill a bad idea?

One, the new ‘Speedy Gonzales’ express trains up Penang Hill have increased passenger loads, pushing the number of people heading to the hill-top at close to or surpassing the 10,000 people/day carrying capacity of Penang Hill as anticipated in the Penang Hill Local Plan. 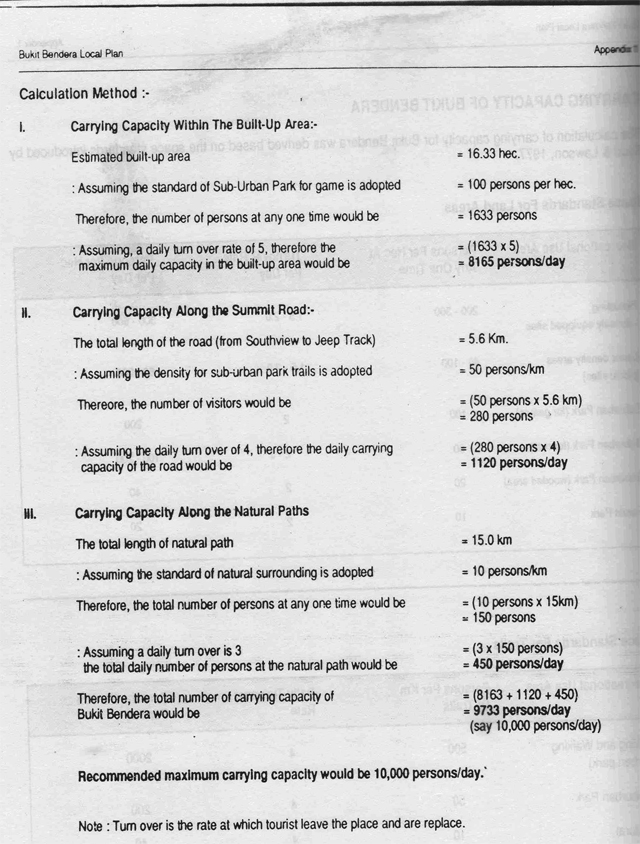 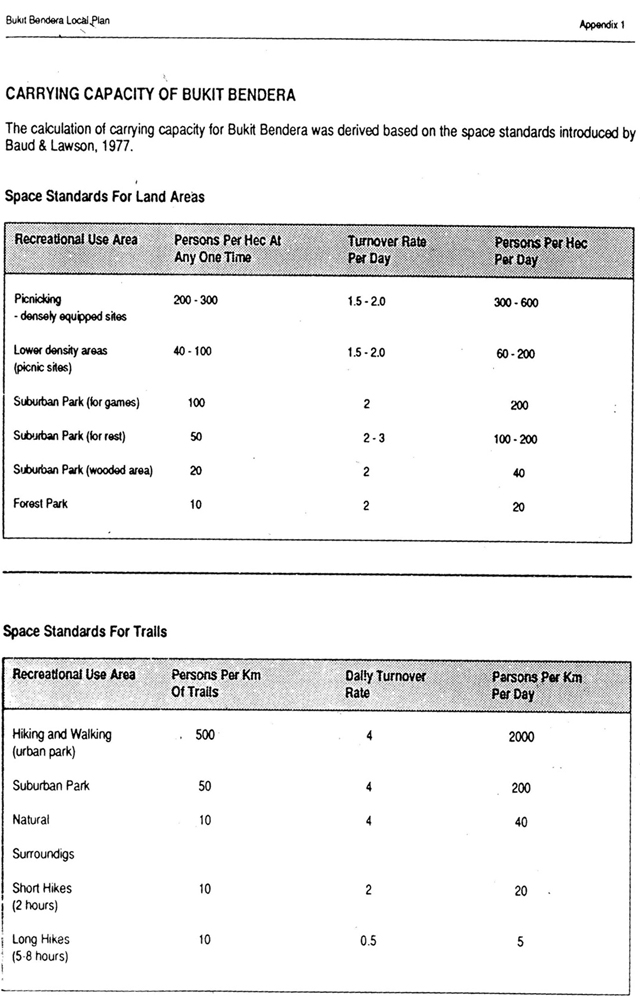 We must stick to this carrying capacity limit in the existing Local Plan and any attempt to raise the capacity under the SAP should be opposed. Otherwise, the tranquility and charm at the hill-top will be irretrievably lost. (What a silly idea to introduce express trains up the hill, in the first place, when the thrill of going up the hill lay in the slow ride through the majestic jungle, watching monkeys perched by the track – watching them watching us – and listening in awe to the songs of the cicadas in the forest, breaking the silence.)

Two, if cable cars are introduced, it will add to the visitor traffic on Penang Hill. This will then add property development pressure at the summit. Property developers will be salivating over the prospect of building more resorts and hotels up the hill-top. Penang Hill could then turn into another Genting Highlands.

Remember, the people of Penang saved Penang Hill from development pressure in the early 1990s. The campaign to Save Penang Hill may even have contributed to then chief minister Dr Lim Chong Eu’s sensational defeat in the 1990 general election.

Three, where should the base station for the cable cars be located? At the Youth Park or nearby? Wherever it is located, it will inevitably worsen the existing congestion and parking problems at the sites being considered.

Tour operators should offer flights by small planes over the interior of most states as another form of local tourism. It will expose the reality just behind the lush forests seen from the highways. The NGOs concerned have also been lax in not putting up maps of the destruction on websites.

We have had all the bad thing and ideas since the CAT & DAP take over. We are headed for disaster not just on fast track development but on things that should not be like hudud and demolition of our heritage. Yes LGE really tak boleh. We need to send not just him but DAP and Pakatan back where they belong as an opposition. Penang, Selnagor and Kedah are good example of their incompetency & deception Mansion demolition case is first test of Penang Fol Local resident gets order for municipal council to produce documents about luxury condo project on… Read more »

The underlying but obvious motive to over-develop Penang Hill is greed-induced commercialism. It’s a not good but very bad and ugly idea to over-stretch the capacity of this hill resort just because the daily queue line at the hill station is long. Neither a ‘boring hill resort’ complaint is an excuse to develop to change the hill. Adding more access transits won’t do but will eventually damage the hill beyond repair. The added revenue from more tourists is not justifiable for an unsustainable hill resort that still has unique flora and fauna, not least the colonial bungalows that sustainably blend… Read more »

In fact, there are still suitable areas in the north east part of the hill for developments. It is weird that PDC has never made a thorough survey therefore, a lot misconceptions arise among fellow Penangites.
Frankly, Penang hill is rather insipid comparatively.

Qsurvey. Have you: taken a slow, time-stalling ride up the hill in the quiet dawn of morning, enjoyed the antiquated colonial architecture of hill railway station and English train cable puller, fascinated by simplistic farm houses surrounded by evergreen vegetable farms, thrilled by the sense of entering a white narrow tunnel and touching the inside wet mossy wall, sucked in the cool morning hill air that reached your deepest lung cavities, let the slow drifting mist caressed your sleepy face and moisturised your dry, dusty inner ears, peeked at the dancing yellow-colored birds busying having morning cicada breakfast, thirsted at… Read more »

Penang island now population 800K plus 200K foreign helpers So 1 million easily now to justify LRT to start implementation. Once ready, limit car ownership or number of vehicles on the road by 2020.
I support cable car system to the left of the island so that locals and visitors can witness the beauty of the hills from the top as long as they are not exclusive to the rich ones only. And we should have tiger park in the hills to guard the hills from irresponsible land clearing.

The hill is already botak from illegal farming. The botak is not a graceful botak, more like a botak from patchy fungal infection of the scalp. Penang government, whether it’s Gerakan or DAP seems to avoid addressing the issue altogether.