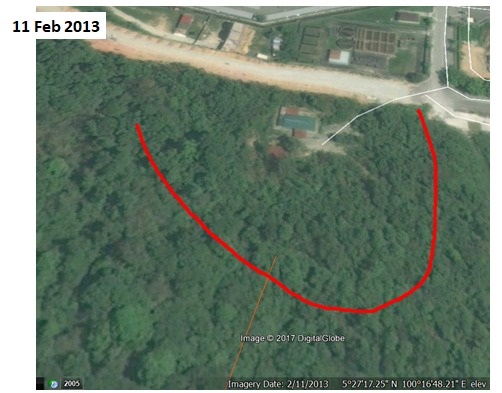 The Penang state government claims no hill slope projects above 250 feet have been approved since 2008.

If so, it needs to clarify this list of 56 project approvals that were provided to the state assembly some time ago – project by project, and on what basis they were approved.

How many of these were “special projects”? When were they first approved? What was their exact altitude and slope gradients? Were any of these on Class 3 or Class 4 hill slopes?

If the planning permissions were approved before 2008, didn’t they have to be renewed annually? Couldn’t new conditions have been attached given that the Penang Structure Plan was gazetted in 2007, which prohibited development above 250 feet and on dangerous slopes apart from special projects in the public interest? Why were new guidelines introduced in 2009 to interpret special projects more broadly?

Instead of cutting hills, Penang can explore living in caves?