Vigils were held outside the Sungai Buloh Prison in Selangor and at the Bukit Tengah roundabout on mainland Penang to protest against the sedition charge levelled at imprisoned student leader Safwan Anang, who had refused bail in protest. 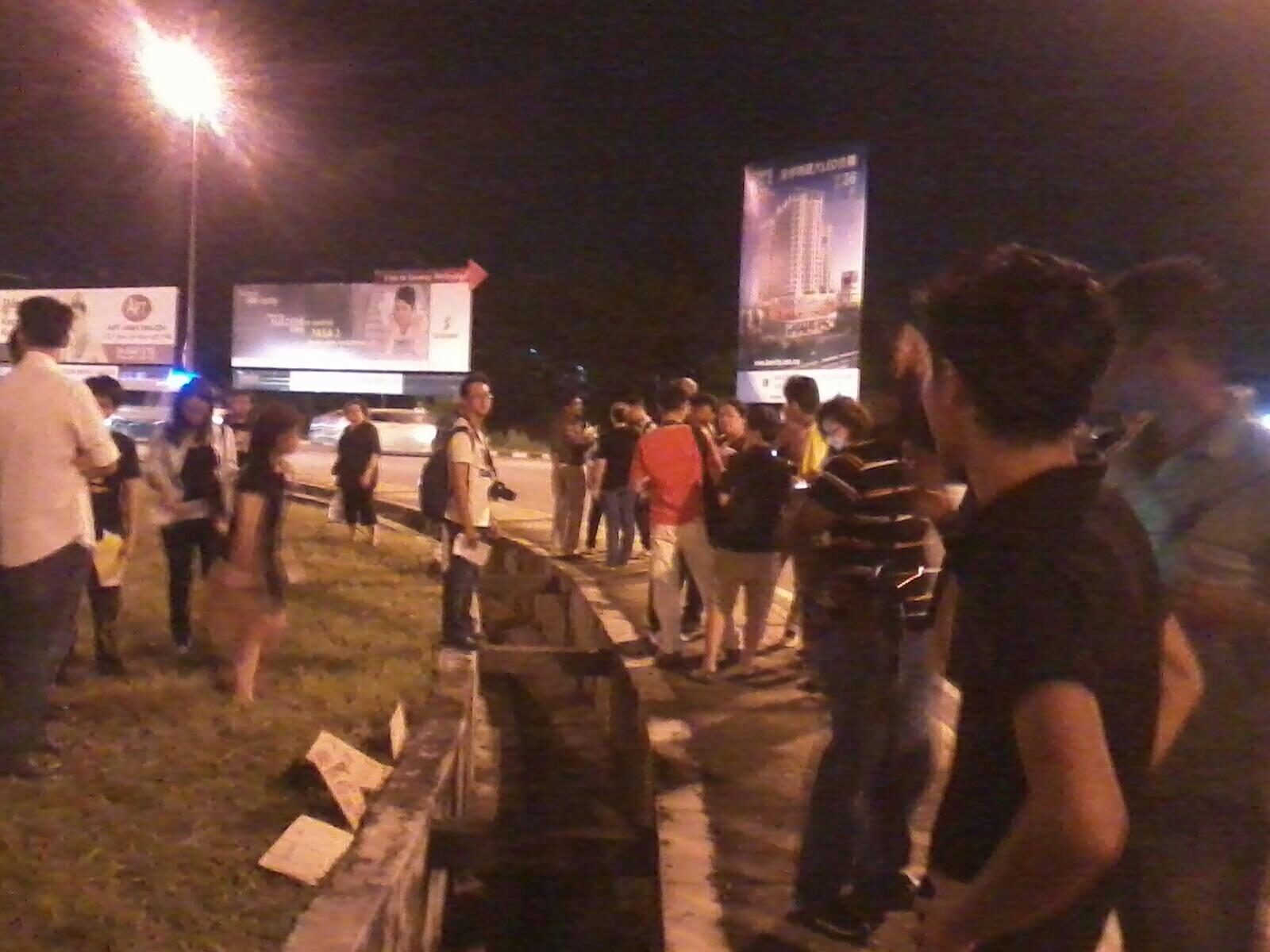 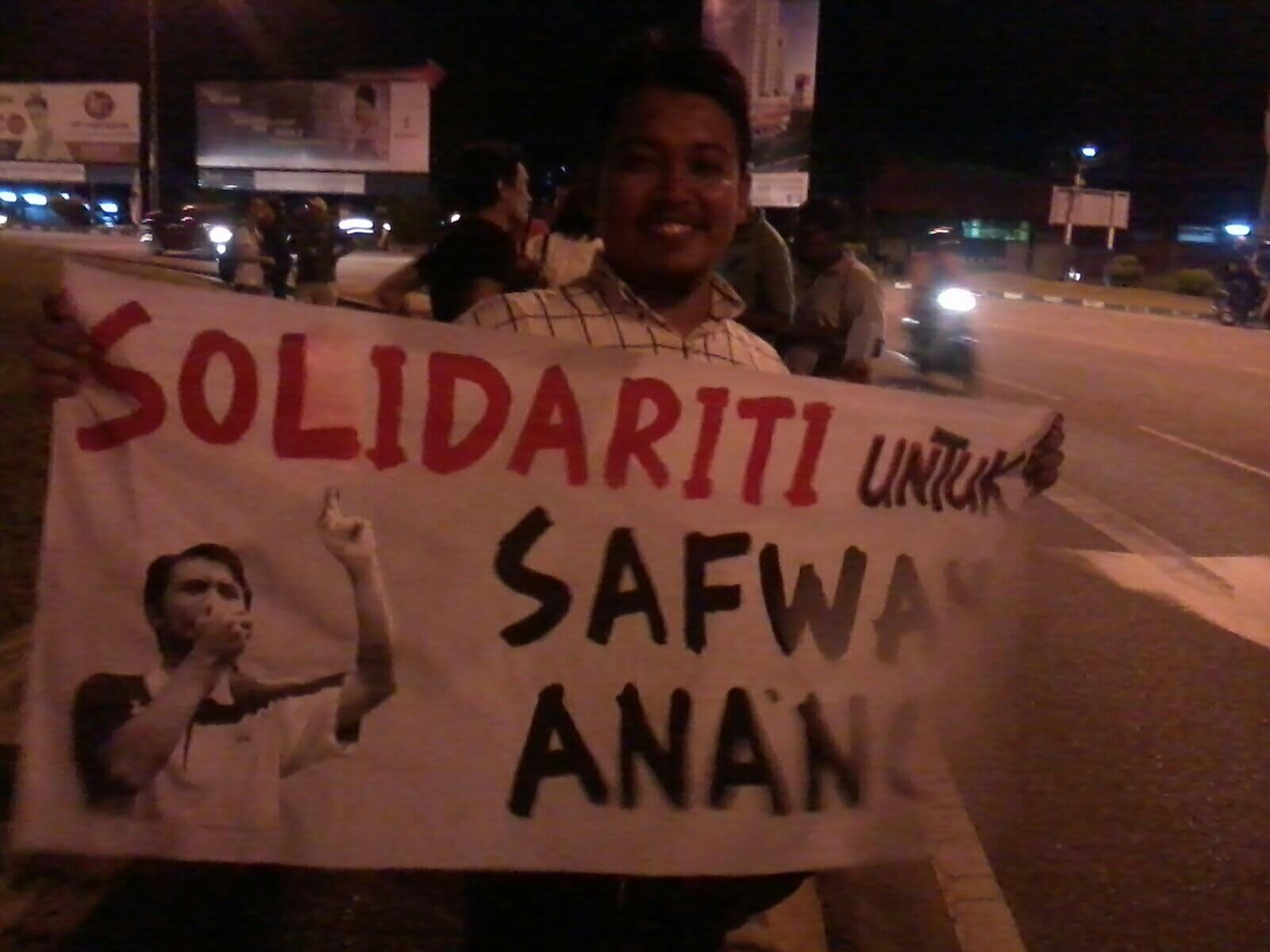 Meanwhile, another protest was held yesterday in front of a market in Kuala Terengganu, reported Harakah.

There is a distinct possibility that Safwan could post bail and be released from prison tomorrow morning after two tweets were released from his account: