Some worrying global economic trends are on the cards.

China’s real estate sector has already begun to unravel. See this commentary. What will happen to those ghost townships? Some lessons here for the property sector in Malaysia, especially KL and Penang?

The US economy is already on a “downslope” – Analyst Ed Dolan says: “The latest (US) GDP and jobs data show that a substantial amount of fiscal austerity is already in effect. A steadily shrinking government sector is slowing growth of jobs and output. To say that the economy may teeter over the cliff at the end of the year understates the problem. If nothing is done, we will hit the cliff at a jog. There is much that we should do before we get there, and time is running out.”

The Spanish bank bailout has begun and this will buy some time for Spain. But will it be enough?

The end of the Eurozone as we know it appears nigh. This could lead to greater centralisation of the European Monetary Union or its ultimate fragmentation.

The question is, how will this impact on countries like China and in the end Asean nations like Malaysia? We’d better be prepared to come up with new – and more sustainable – alternative economic models.

READ MORE:  The 'war' on trees 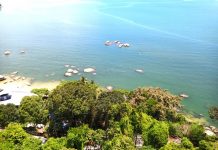 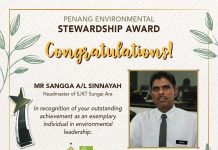 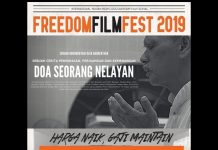 my Bayan Lepas electronic factory is shutting down operation and we are forced to take 1 week leave.

Fellow readers, are you feeling the stress of being retreched ???

But then, our debts are mostly domestically funded, so says our UMNO/BN leaders? We can create our own economy where we can be self sufficient without relying on foreign investments, so said Tun? MCA of course can capitalize on its president’s popularity and invest more on the entertainment industry. GELAKAN? Well, we should remind this party the title of “Mother of all Betrayals”? Can we? Suitable or otherwise? For political expediency, they will say anything! And the greatest joke is? “I will be more assertive’? Betul betul GELAKAN! Aduh, servants of UMNO, how can you be assertive? Defeated generals do… Read more »

Here is a reminder that 1Malaysia is actually 1Melayu: